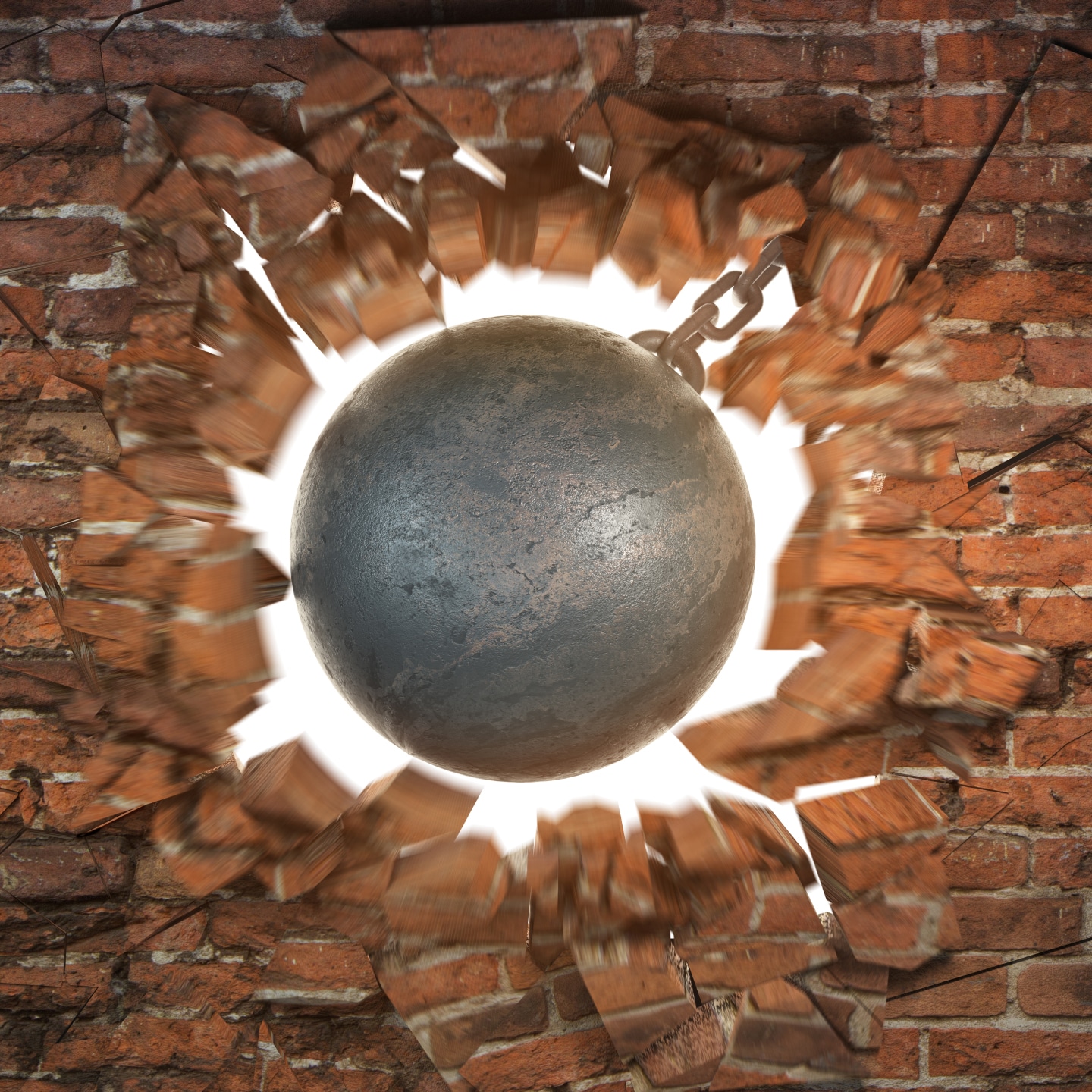 In the world of business finance, there exists a concept known as “piercing the veil.”

The basic premise is this: if a business owner has set up a corporation with the intent of shielding himself/herself from financial liability, but then goes and pays for personal expenses with business money, then that owner will have pierced the corporate veil.

Engaging in these kinds of behaviors nullifies the protective value in having set up a corporation because it exposes the corporation as being one and the same as the individual running it.

A mentor of mine once noted that corporations have always been made up of people, but also noted that those people were representatives of the brands for which they worked. Nowadays, the representation is reversing, and we’re seeing brands representing people.

And that’s because people generally prefer to do business with other people — particularly those who we know, like, and trust. In fact, entire modes of marketing have been created to help form and cultivate strong personal relationships.

But people are not corporations, and even though they are made up of people, the goals of a corporation are distinct from the goals of the individuals operating within it.

Corporations exist for myriad reasons, but with the exceptions of political action committees, non-profit organizations, and religious institutions, very few exist with the documented purpose of amplifying the personal opinions and political agendas of officers, shareholders, or employees.

And that’s something we’ve lost sight of in the modern era.

Every day on social media, there’s a business owner expressing their personal beliefs. They publish — often using ugly and disrespectful language — whatever thoughts come to mind, forgetting that many of their personal connections are, in fact, business connections and that they are representatives of their company.

And then they’re shocked and dismayed when some percentage of their market disappears, or business partners stop calling as often, and so on.

Most damning of all, they’ve forgotten that it’s all voluntary; nobody forces them to publish their innermost thoughts to an audience whose only need is to know they provide great service.

And then they (at least those that care about losing a huge portion of their market) call The Creative Offices looking for help on how to repair their brand. The solution is simple:

For businesses that call The Creative Offices to fix damaged brands, we remind them that The Veil isn’t only a concept in finance. It’s a concept that applies equally to branding and is a vital component of good brand management. Most preexisting damage isn’t irreparable as long as a disciplined approach to branding is maintained going forward.

And for those of you who are inclined to say “if so-and-so doesn’t want to work with me because I think such-and-such,” that’s entirely up to you. If you’re comfortable ceding a portion of the market — or you have the financial backing that allows you to do so — then that’s cool. Not everybody’s goals are the same. This post is written in particular for the business owners who want to maximize their investments and ensure their branding efforts are successful.

Every day on social media, there’s a business publishing — often using ugly and disrespectful language — whatever thoughts come to mind, forgetting to remember that many of their personal connections are, in fact, business connections. And then they’re shocked when their market disappears…

A common question that we get asked is this: why should our company pay thousands of dollars for a Wordpress website when we can get a site from a cloud-based web platform for less than $50 per month?

At the beginning of my career I earned some extra cash working for a telemarketing agency. I was a polite, well-spoken, accomplished young man, and closed roughly a full quarter of my calls. The only person with better numbers — by an incredible margin — was Norberto, a barely functioning heroin addict whose spoken English was severely broken, and whose reading skills were almost nonexistent.

We’re standing by to help with all your creative needs.